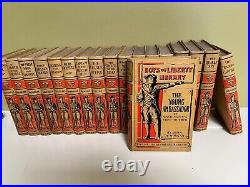 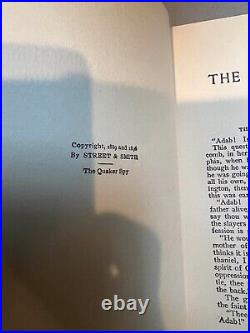 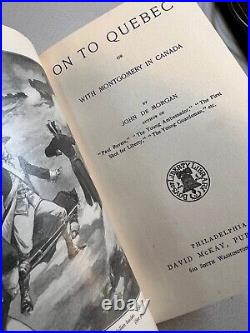 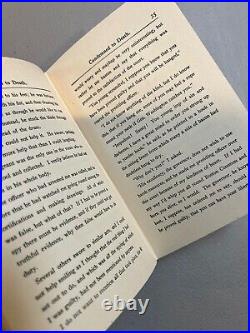 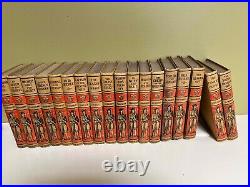 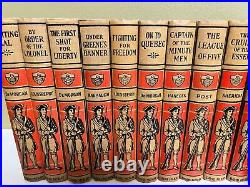 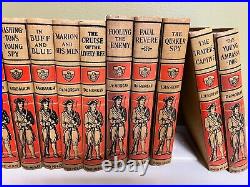 Antique early America Historical Fiction. Previously loved by a book collector and is in especially amazing condition. A series of splendid tales of the wonderful and stirring adventures of boys who fought in the Revolutionary War, The French and Indian Wars and Naval Battles of 1812. The stories are written in an intensely interesting style, and no boy (or girl) can read then without being arroused to the highest pitch of patriotic enthusiasm. This set includes the following books.

The seller is "pburg5689" and is located in this country: US. This item can be shipped to United States.